You can give online to the mission tithe by adding the instructions in the box designated with the following text:
“Need to designate for Missions, Youth, or Building Fund? (Type your instructions here…)”

What is it?— A special and specific support of SBC Missions
The Missions Tithe is an offering designated specifically for missions that is given in addition to member’s regular church tithe/offering.  By steadily and faithfully setting aside a small amount for missions throughout the calendar year, congregant/member families of Danbury Baptist Church are able to give significantly more than is typically given during the seasonal missions focus times.  Members will still be given the opportunity to give additionally during the actual designated mission offerings times set aside by the Southern Baptist Conventions if they so desire.

What inspired this effort?— A biblical desire for increased congregational mission giving
The Missions Tithe uses the text of Acts 1:8 as the guide for the distribution of the offering that is given. (distribution %)
“…but you will receive power when the Holy Spirit has come upon you; and you shall be My witnesses both in Jerusalem, and in all Judea and Samaria, and even to the remotest part of the earth.

How do I participate?— Pray… Commit… Give… REPEAT!
Members are asked to commit to a specific amount of missions tithe offering as they are prayerfully led by The Holy Spirit.  Currently we have ten (10) committed member families giving to the Missions Tithe offering.  Some give weekly, some bi-weekly, some monthly, some quarterly, some bi-annually, and some give a lump sum annually.  Most include the Missions Tithe offering in the same check as their regular offering.  All that is needed is that you designate in the memo section (lower left corner) of your check the amount you wish to go to the Missions Tithe.  Ie:  $10 Missions, (whatever amount you choose).  If you prefer you may write a separate check for the Missions Tithe and designate it in the same manner in the memo section.  Ie:  Missions.  You may also wish to use an offering envelope and designate your wishes thereon.

Why should I commit?— It’s worship, it’s faithful, IT WORKS!

The following is an example of how much missions offering could be given should just twenty (20) families commit to give at least $10.00 weekly.

How is it distributed?Local to global DBC/SBC efforts & everywhere in between
Distribution from the Missions Tithe monies received are held in a savings account and are allocated at the end of each fiscal year as follows:

Why should I commit?— It’s worship, it’s faithful, IT WORKS!

The following is an example of how much missions offering could be given should just twenty (20) families commit to give at least $10.00 weekly. 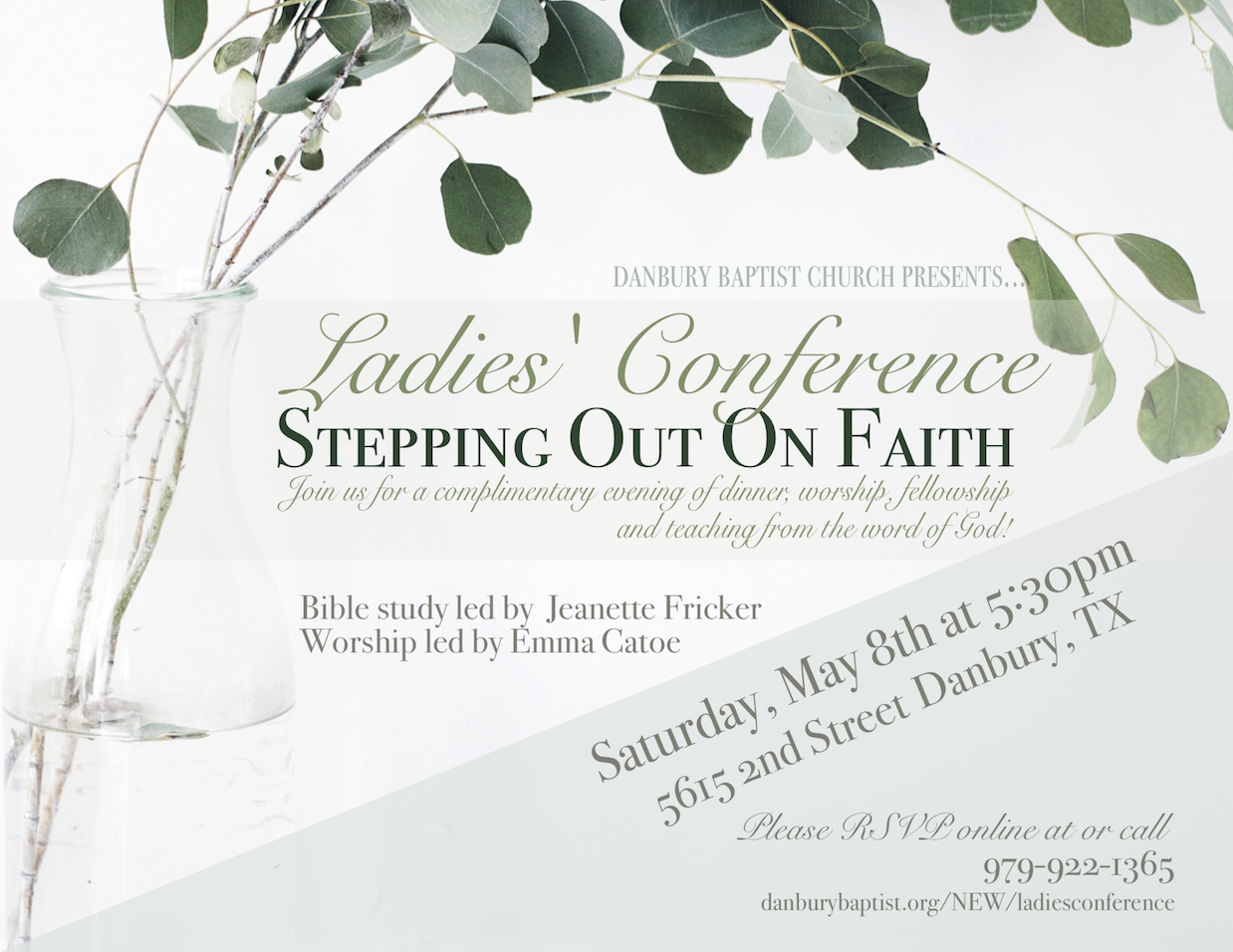